Limping Dogs: A treatment we used that worked!

Many a time we at Jaagruti have come across street dogs with a limp in either their hind (back) legs or the fore (front) legs. The cause for these limping legs is not difficult to guess, more often than not it is inflicted by humans whereby dogs get hit by vehicles or often it is self-inflicted when the severely territorial street dogs acting macho enter into ‘dog fights’ to shoo other street dogs from intruding into their areas.

But, since it is practically impossible to pick up all limping street dogs and take them to a vet to get antibiotics and painkillers administered for a course of 3-4 days, we were looking for a simpler method to treat such dogs, a method which gives us the flexibility to treat them on the street with minimal fuss.

Thankfully, while exploring such options, our consultant vet suggested we try out a veterinary liquid syrup based medicine named, ‘Petcam’/now renamed ‘Melcam’ (Brand of CIPLA) or ‘Melonex’ (Brand of INTAS). For Rs.50-Rs.80 for a 10 ml bottle depending on the brand one buys, it was and is not a strain on the pocket either.

As we purchased our first bottle of Petcam/Melcam/Melonex, our eyes noticed its key ingredient, which was ‘meloxicam’ (also the more generic name of this medicine). Meloxicam is a non-steroidal anti-inflammatory drug (NSAID). It is also the substitute advised in place of ‘Doclofenac’. 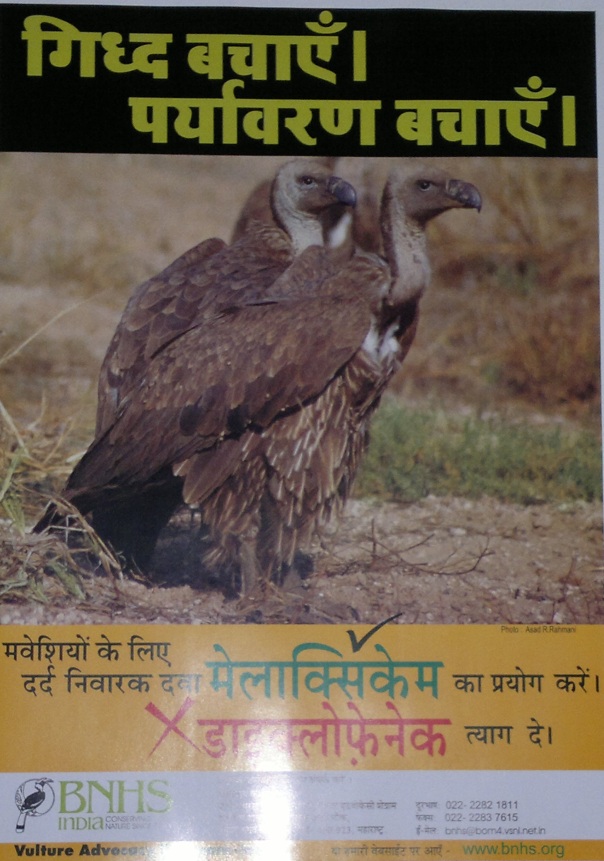 ‘Diclofenac’ is a veterinary drug (commonly used in cattles) which is now being held responsible for the decline in India’s vulture population, prompting the Indian Government to ban its sale. Latest news reports and studies validate say that this ban on use of Diclofenac has proved effective.

Now coming back to how we have used the bottle of Petcam medicine to cure 6 dogs with limping legs over the past few months.

Petcam, as the bottle cover says is used for control of osteoarthritis assoiated (i.e bone related) pain in dogs. Petcam Oral Solution can be used on a long-term and continuous basis (but what is advised is that you follow the veterinary doctor’s advice depending upon the severity of the limp), as obviously Petcam can’t cure fractured bones!

Follow the directions for using this medicine provided by your veterinarian. Use Petcam Oral Suspension exactly as directed.

The dosage of Petcam to be given to street dogs is easily adjusted according to the dog’s weight. This medicine box comes with a syringe marked with gradation from 1ml to 10 ml.

The medicine is usually administered as a single dose of 0.2 mg/kg body weight (i.e 1ml of this suspension for every 10 kg of dog weight) on the first day of treatment. Thereafter it is administered once daily as 0.1 mg/kg.

For example: If the dog weighs around 30 kgs, the dose that needs to be given to him on Day 1 would be 6 ml followed by 3ml doses for the next 2-3 days. Normally clinical signs of improvement would be noticed by  Day 4 of treatment.

The oral suspension can be either mixed with food or placed directly into the dog’s mouth. The way we have preferred to give it is by putting it in diluted milk placed in a plastic vessel.

Of the many dogs we have administered Petcam succesfully, one of the cases has been that of Chintu, a street dog who with his habit of sleeping underneath cars was constantly limping around with one or the other leg of his. Chintu’s condition was brought to our attention by two families caring for him residing on the ground floor of the very building whose stairs are Chintu’s home. Beginning with a 4 ml dose on Day 1 followed by 2ml doses over the next three days, we were successfully able to get Chintu back on his feet.

Another case was that of a dog, whom we found on a road divider next to  Dilli haat, Pitampura, he had such a severe limp that one of his hind legs was completely bent and lifted upwards.

On Day 1 we gave him a 6ml dose of Petcam followed by 3 ml doses for the next few days till he was able to put his feet back on the ground.

Petcam can also be served in a minimal dose of just 1-2 ml mixed in diluted milk (every alternate week) to an old street dog in your area who is having troubles walking either due to his age or due to his weight.

However, like all medicines, it is advised that you use Petcam with discretion. Please also note that it is not recommended to use Petcam Oral Suspension in pregnant and lactating dogs or in dogs younger than 6 months of age.

19 Comments on “Limping Dogs: A treatment we used that worked!”