The Supreme Court of India in a landmark and historic judgement passed in the morning of 7th May 2014 has favoured constitutional status for rights of animals like citizens and banned the use (and abuse) of Bulls and Bullocks in Jallikattu, Bullock Cart Racing and all in other ‘sports and entertainment’ based events and/or festivities.
THE COMPLETE SUPREME COURT JUDGEMENT ON JALLIKATTU DATED  7th MAY 2014 CAN BE ACCESSED BY CLICKING HERE

In a major step towards protecting animals from human cruelty, the Supreme Court on Wednesday 7th May 2014, banned the popular post-harvest Jallikattu (taming the bull) or bullfights in Tamil Nadu and bullock-cart racing in Maharashtra, Punjab and other states, saying they violated provisions of the 50-year-old Prevention of Cruelty to Animals Act.

A bench of Justices K S Radhakrishnan and P C Ghose struck down as illegal the Tamil Nadu Regulation of Jallikattu Act, 2009, and said, “Bulls cannot be used as performing animals, either for the Jallikattu events or bullock-cart races in the state of Tamil Nadu, Maharashtra and elsewhere in the country.” Before banning Jallikattu and cart-racing, the bench extensively narrated behavioural patterns of the animal. “Bulls adopt flight or fight response when they are frightened or threatened and this instinctual response to a perceived threat is what is being exploited in Jallikattu or bullock-cart races,” it said. “During Jallikattu, many animals are observed to engage in a flight response as they try to run away from the arena when they experience fear or pain, but cannot do this since the area is completely enclosed. Jallikattu demonstrates a link between actions of humans and the fear, distress and pain experienced by bulls,” it said. “Studies indicate that rough and abusive handling of bulls compromise welfare and for increasing fear in bulls, often, they are pushed, hit, prodded, abused, causing mental as well as physical harm,” said Justice Radhakrishnan, who authored the judgment for the bench. Animal Welfare Board of India (AWBI) through senior advocate Raj Panjwani, said even if Jallikattu was conducted as per the Tamil Nadu legislation, it would still violate provisions of PCA Act as the event involved causing pain and suffering to bulls, which was prohibited under Section 11(1)(a) of the central law. AWBI said Jallikattu and bullock-cart races had no historical, cultural and religious significance and told the court that even if they had, it should not be permitted as it violated the PCA Act. While declaring that the rights of bulls against cruelty was inviolable, the bench gave a general direction to the governments and AWBI “to take appropriate steps to see that the persons-in-charge or care of animals take reasonable measures to ensure the well-being of animals”. This could put all pet owners, dairy farm owners and animal keepers on notice against causing cruelty to them. However, the court did not deal with a related issue – whether bullock-carts, which are rural India’s sole transportation medium both for men and material, were included in this general direction. The court also gave the following directions:

Credits: Above News Report has been taken from Times of India and is penned by TOI Correspondent Dhananjay Mahapatra

For those readers of ‘Jaagruti’, who don’t understand what ‘Jallikattu’ is and why the Supreme Court Order on this sport to be banned should be welcomed, please watch this video

← My Pain of being an abandoned dog!
Slaughtering and sale of Dog, Cat, Camel Meat is Illegal under the Food Safety and Standards Act → 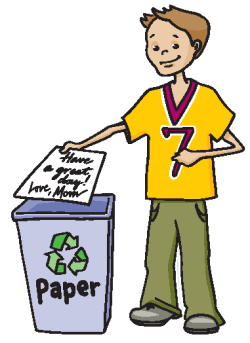 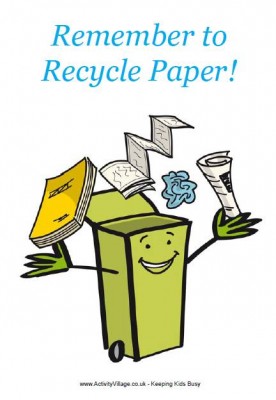